Japan’s suicide rate is the sixth highest in the world and the second worst among eight major industrialized nations. While the number of people who’ve taken their own life has declined from about 30,000 to 21,897 in 2016, the lowest level in 22 years, there’s an increasing trend of suicide among ages 15 to 39. Additionally, in 2017, suicides by young people in Japan have risen to their highest level in three decades, with approximately 250 children in elementary, middle and high schools committing suicide – due to bullying, family problems and worries over what path to take after graduation. However, these numbers are not indicative of a mental health crisis in Japan, but instead, reflect the socioeconomic climate of Japan. 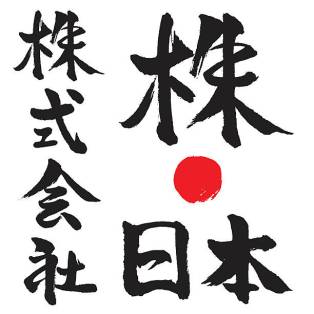 From 12th century samurais who committed seppuku, a ritualized form of self-disembowelment, to World War II kamikaze pilots who deliberately crashed into Allied ships – the media has perpetuated the romanticized act of taking ultimate control of your life after a failure and has depicted suicide as an act of honor and disgrace. However, in modern Japanese life, suicide is a public health crisis driven by widespread depression, family problems, unemployment and pressures at work and school.

While these are common societal factors that aid in suicide rates, there are distinct cultural reasons for why Japanese are more likely to take their own lives.

The biggest being that Japan has no history of Christianity

Around 1% of Japan’s population claim Christian belief or affiliation, so suicide is not viewed as a sin as it is within Western culture. This effectively eliminates any moral issues that may deter someone from making the choice to end their own life. In fact, some Japanese look at it as a way of taking responsibility. With financial trouble being one of the biggest factors, many see suicide as a way out of their problems. Ken Joseph from the Japan Helpline (Japan’s only 24-hour non-profit, nationwide emergency assistance service) noted that “the insurance system in Japan is very lax when it comes to paying out for suicide. So, when all else fails, some people feel, you can just kill yourself and the insurance will pay out. There is sometimes an intolerable pressure on the elderly that the most loving thing they can do is take their lives and thereby provide for their family.”

Because of this, some experts think Japan’s suicide rate is actually much higher than reported, as lone deaths of elderly people are never fully investigated by the police.

Another contributing factor is Japan’s culture of not complaining

The fastest growing suicide demographic is young men, making it the single biggest killer of men in Japan aged 20-44. Evidence suggests that these young people are killing themselves because they have lost hope and are incapable of seeking help. 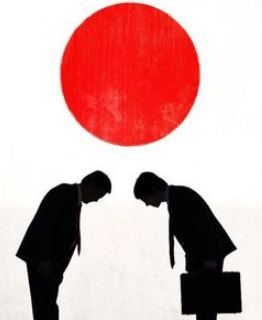 As context – Suicide numbers first began to rise in Japan after the Asian financial crisis in 1998. They climbed again after the 2008 worldwide financial crisis. Experts believe the increases, within the suicide rates during these times, are directly linked to the increase in ‘precarious employment’, the practice of employing young people on short-term contracts. Japan was once known as the land of lifetime employment; and while many older people still enjoy job security and generous benefits, nearly 40% of young people in Japan are unable to find stable jobs.

Wataru Nishida, psychologist at Tokyo’s Temple University stated, “there aren’t many ways to express anger or frustration in Japan. This is a rule-oriented society. Young people are molded to fit into a very small box. They have no way to express their true feelings. If they feel under pressure from their boss and get depressed, some feel the only way out is to die.”

Culture influences the manner in which we learn, live and behave. It molds our thinking patterns and information processing. From the information gathered pertaining to mental health in Japan, we are now able to provide context to the struggles many Japanese Americans face as they attempt to combine their culture with Western culture. 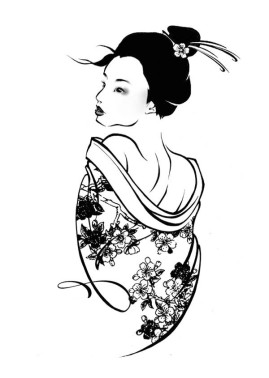 Unfortunately, only a few epidemiological studies include Asian Americans, making information regarding mental illness limited. However, The National Asian Women’s Health Organization (NAWHO) has been able to provide some information through the sponsored study, Breaking the Silence: A Study of Depression Among Asian American Women. Results showed conflicting cultural values are impacting Asian American women’s sense of control over their life decisions; and that while they’re witnessing depression in their families, they’ve learned from their Asian cultures to maintain silence on the subject due to fear of stigma.

“In the Japanese cultural tradition, you don’t express any emotion, whether anger or shame. You don’t wear your heart on your sleeve. Emotion in itself is not necessarily bad, but one just does not discuss it.” – Dr. Minoru Masuda, professor of psychiatry at the University of Washington in Seattle. 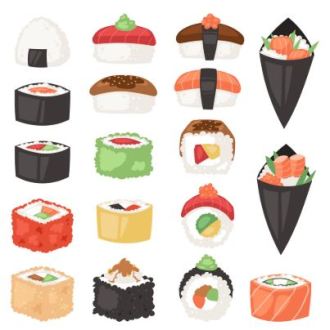 Robert, Moteki, a Japanese American social worker and director of a mental health center in Queens, NY added: “That many Japanese Americans don’t want to talk about it [because] it violates traditions of family pride and face-saving… but it’s a real problem and it’s about time somebody said so.”

Mr. Moteki links the problem to what he sees as a tendency of some Japanese Americans to feel shame for their origins. He believes that feelings of shame were heightened for many when they were sent to detention camps shortly after the bombing of Pearl Harbor in World War II, and their status as Americans were challenged. This caused many Japanese Americans to feel that it was more necessary than ever to prove their worthiness and hide their sources of shame.

A sampling of opinions of other Japanese American mental health professionals and behavioral scientists largely confirmed Mr. Moteki’s views. David Okimoto, a third-generation Japanese American who helped establish the Asian Counseling and Referral Service, expanded further on this view by stating, “When the Japanese were incarcerated, they had to sell their possessions and there was a real stigma against being Japanese. After World War II the big push was to become 150% American, to be whiter than white, to get an education, to not make waves and to not show or admit to having problems.” 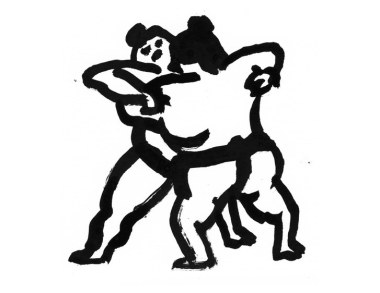 Other Japanese Americans, who are knowledgeable about mental health, do not agree that the detention camps had a lasting impact. They’ve shared that this moment in time was just a temporary setback that did little damage to second and third-generation Japanese Americans. Instead, they cite Japanese culture as placing a strong emphasis on family bonds, causing many to turn to their families for help instead of seeking treatment elsewhere.

Furthermore, Dr. Masuda suggests that when Japanese Americans do show up at health facilities, it’s typically as a result of psychosomatic symptoms, such as headaches, muscles aches, asthma, etc. stating: “Their problems have deviated from the mental symptoms to the physical symptoms – which [is viewed as being] more acceptable to their society.”

What is most interesting about these two groups is how their environment is affecting their decision-making. In Japan, suicide is not a result of a mental health issue but is more a solution to a problem. While in America, the suicide rate for Asian Americans is about half that of the national rate; with suicide being the 8th leading cause of death for Asian Americans. However, suicide rates are increasing among younger populations. For instance, in 2016, suicide was the leading cause of death among Asian Americans and Pacific Islanders between the ages of 15 and 19. The pressure to succeed academically, financially and career-wise are being considered a common cause for depression among this population. Additionally, depression rates among older Asian Americans are increasing due to feelings of isolation.

Almost 6,500 miles apart and these populations are struggling with similar issues

The socioeconomic factors that affect Japanese and Japanese Americans are extremely similar (i.e. the youth’s rising suicide rates, elders’ feelings of separation from loved ones). However the populations’ approaches are very different, evidenced through each region’s reaction to the current emotional state. For example, in Japan the suicide rates are viewed as a public health problem, which by definition, includes a focus on disease and injury prevention (i.e. physical health). Meanwhile in America, it’s viewed as a mental health problem. This not only confirms the impact of culture on mental health but also suggests the broader influence of globalization.

0 comments on “Culture & Mental Health: Suicide in Japan vs. Suicide among Japanese Americans”